Lexus' Electrified Sport Concept coupe will be making its debut at this year's Goodwood Festival of Speed. 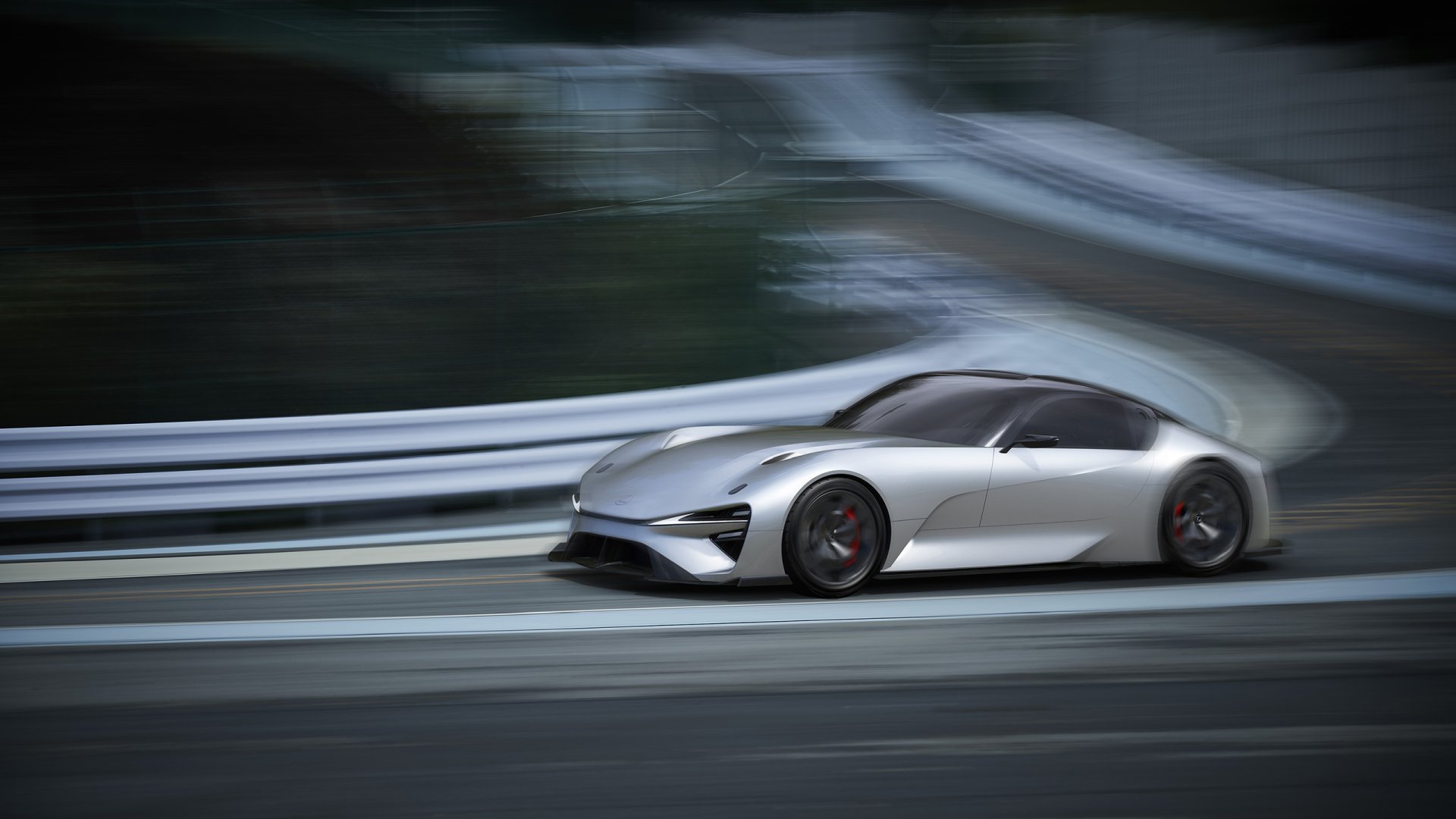 The promise of an electric LFA was enough to spark enthusiasm among Lexus’ fans, but the “Lexus Electrified Sport” concept is still far from production. The concept will debut at the Goodwood Festival of Speed next month, and we’re just as curious as anybody to learn new things about the future...

This starts next month at the Goodwood Festival of Speed in England, where Lexus will share its vision for a future all-electric high-performance sports car. Seen by many as a potential successor to the legendary Lexus LFA, the study previews the new design language of the future Lexus models. It also promises to take Lexus Signature Driving to a new level. That’s the characteristic driving behavior of every Lexus car, which should bring linear acceleration/deceleration, consistent brake feel, and exhilarating handling to the table.

There are no new technical details at this point, but Lexus doubles down on the previous claim that the future electric LFA will sport a 0-100 kph (0-62 mph) acceleration time “in the low two-second range.” Lexus also says the production version could achieve a cruising range of more than 700 km (435 miles), possibly using solid-state batteries. This could also be Lexus making unrealistic claims, seeing how the Toyota bZ4X has only mediocre performances and a very long charging time that makes it unpractical.